Types of errors that occur during updating Windows 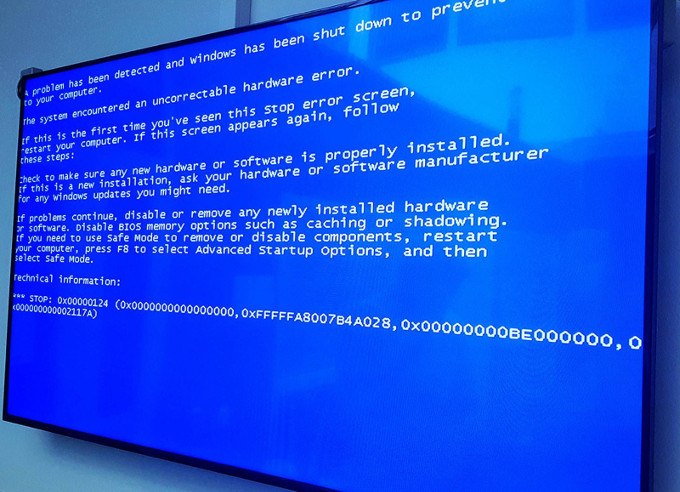 As we all know, Windows is the most commonly used desktop operating system that is used by people. To enjoy the latest features of the Windows operating system it is very important to update it. But, while updating it, people face many problems.

Hence, we will discuss some of the common problems that occur while updating Windows.

While it is recommended that you must check if your current hardware is compatible with Windows 10 or not before upgrading. However, this step is sometimes ignored. People think, Windows 7, Windows 8/8.1, and now Windows 10 all have the same specified system requirements. So, in fact, there should be no problems.

Though, mindlessly following Microsoft’s general advice isn’t always a good idea. Legacy hardware may occasionally lack the necessary drivers or compatibility requirements for a Windows 10 update. This can result in small difficulties such as delayed loading times and memory problems, or it can prevent the machine from booting at all. If this happens to you, double-check your hardware to make sure it’s compatible. As adequate hardware can be acquired and installed, this should be one of the simpler repairs for IT teams.

Data loss is one of the most serious consequences of upgrading from Windows 7 to Windows 10. Data loss can be incredibly frustrating because it is typically difficult, if not impossible, to recover. In principle, installing Windows 10 with an in-place upgrade shouldn’t destroy your data, but there’s always the risk of anything going wrong while upgrading to a new or in-place OS. At the very least, data loss is one of the most easily avoidable issues. If you haven’t yet experienced data loss, make sure you back it up to a different location. It’s a straightforward repair that will offer you – and your entire company – peace of mind. If you’re not sure where to begin, consider employing a backup solution like BackupSimple to aid your organization’s efforts.

This is how you can fix windows update errors.

When we upgrade our Windows operating system, we frequently encounter issues such as audio not playing and other similar issues. These problems usually occur because some of the useful drivers are not installed while updating.

Sometimes there is no problem occurring while updating. But the update is so complex and different from the previous version that the user faces problems while using it. For example, if a person is using Windows 7 and he or she updates the operating system to Windows 10, he or she will face trouble while using the updated version because as we all know that there is a huge difference between Windows 7 and Windows 10.

If you are facing such a problem, you should visit the Microsoft website and study the updated version.

These are the few problems that are associated with updating windows.

In this article, you'll learn what the difference is between website builders and WordPress. It's easy to get overwhelmed when you think...

Are you tired of searching for the tools and equipment of the top brands such as Draper and Desco Plus in the land-based store? Do you not...

6 Reasons to Create a Mood Board

What is your mood today? Are you feeling high, joyful, low, or sad? Our mood affects our day, and it also affects our style. To keep...

Are you looking for sports club management software for your club? Trying to run a sports club without using dedicated membership...

Features Of The Spotify For Artists App Explained!

Manage everything related to the music, followers, and listeners with the help of Spotify For Artists app, a program created...