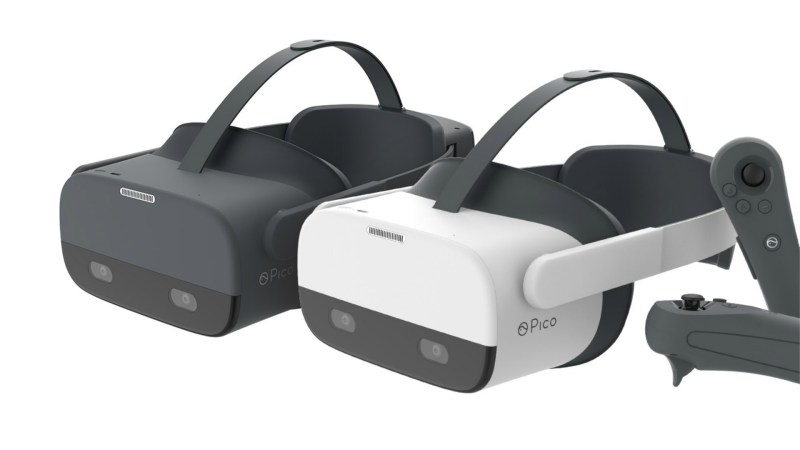 The automotive industry has been a pioneer in the use of Virtual Reality and Augmented Reality to increase its productivity. Today these technologies are present throughout the chain, from worker training or prototype design to customer service. The main brands such as Seat, Volkswagen, Audi, Porsche, BMW or Renault have found with the use of VR and AR a new way to save costs, improve quality and gain productivity.

Virtual Reality as a tool for training workers

Virtual Reality allows you to create a realistic simulation of the work environment and the main tasks that a worker has to perform. These simulations can be developed both to train assembly technicians, logistics workers, salespeople and to prevent occupational hazards.

In the example we have selected, we can see the Virtual Reality application that Audi designed to train its workers in the logistics department. The existence of complicated logistics processes in the sector that are not automated, as well as the losses generated by human errors in these processes, led Audi to design an application with the aim of optimizing packaging processes.

Thanks to Virtual Reality, its immersiveness and interactivity, learning becomes more enjoyable and workers can freely repeat the simulations until their actions are correct without incurring expenses derived from the usual errors during the training stage.

The Pico Neo 2 is a VR headset that has VR room scale capability making it suitable for training, simulation and inspection in the industrial world. The scale of the VR room ensures that each user can enter a virtual world that is designed to match the actual situation, without having to physically harm themselves. Pico Neo 2 can also increase automotive sales with its ability to bring every prospective buyer to know every detail of the car being sold. This tool runs on Android system so it is compatible with most of the mobile devices. No additional equipment is required, making this tool very practical to carry anywhere. The price of this tool varies depending on the type of accessories attached to it. You can buy Pico Neo 2 online from its official distributor.

The evolution of design and prototyping with Augmented Reality

Some brands like Ford are starting to use Augmented Reality to save production costs by creating virtual prototypes. While traditional automotive design starts from a 2D sketch that is then evolved into a high-quality illustration before being transformed into a 3D model, AR technology design is done directly in 3D, reducing prototype development time to some hours and speeds up the design feasibility check stage.

According to Michael Smith, Ford’s design manager, having a 360-degree view of custom design in real time unlocks the designer’s creativity. In addition, to fully tailor the design to future users from these early stages, designers can place virtual drivers inside the vehicle and check the feasibility of their designs.

What AR tools are currently popular in the automotive industry? Maybe one of them is the Vuzix M400. You can buy Vuzix M400 from VR Expert. This is an AR smartglass that is very suitable for use in the automotive manufacturing industry. This tool has at least four advantages:

2. Resistance to impact and dust. This tool is quite resistant to the collisions that are common in manufacturing industries. You can drop this tool from a height of 2 meters without worrying about damage. Not only against impact, it’s also resistant to dust (as well as water), thanks to its IP67 rating.

3. Very light. Only 190 grams including frame, USB cable, and battery.

4. High compatibility with other Vuzix smartglasses.

Pico Neo 2 and Vuzix M400 are two examples of VR and AR equipment that are becoming widely used in the automotive industry. In the next few years, VR, AR, and MR (Mixed Reality) will dominate the global industry.

Here’s Why You Should Have Shared Hosting

Designing and building a website is the easy part when you are starting a business. The bigger question you have to face is when you...

Fangdd Network Group Ltd. is the best online real estate company and is a famous one in the republic of china. In this company, you...